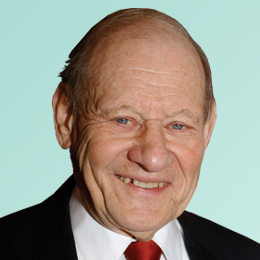 The world needs ... to establish an effective World Parliament - and elections to it based on population - which will represent the people, not their governments. ... This new World Parliament would enact legislative policies in a democratic manner. Perhaps a bicameral legislature is the most feasible with both a Parliament of peoples and a General Assembly of nations.

Paul Kurtz, In commemoration of Paul Kurtz (1925-2012). From the "Humanist Manifesto 2000: A Call for a New Planetary Humanism", drafted by Paul Kurtz, professor of philosophy, and signed by 130 personalities from over 30 countries, among them ten Nobel laureates, 1999., 1999