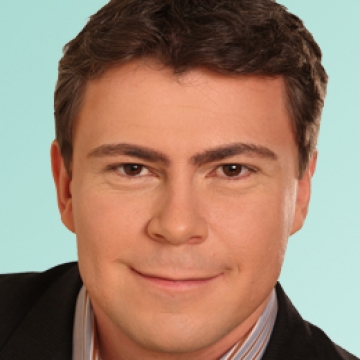 Andreas Bummel, Co-founder and coordinator of the Campaign for a United Nations Parliamentary Assembly, 2013