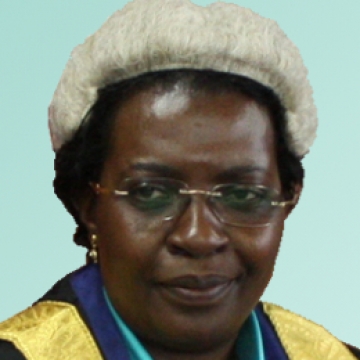 The fact that there still is no parliamentary body at the UN more and more interferes with the world organization's democratic legitimacy. A UN Parliamentary Assembly would strengthen the democratic nature of the UN and bring it closer to the citizens. That's one of the reasons why the East African Legislative Assembly supports its establishment.