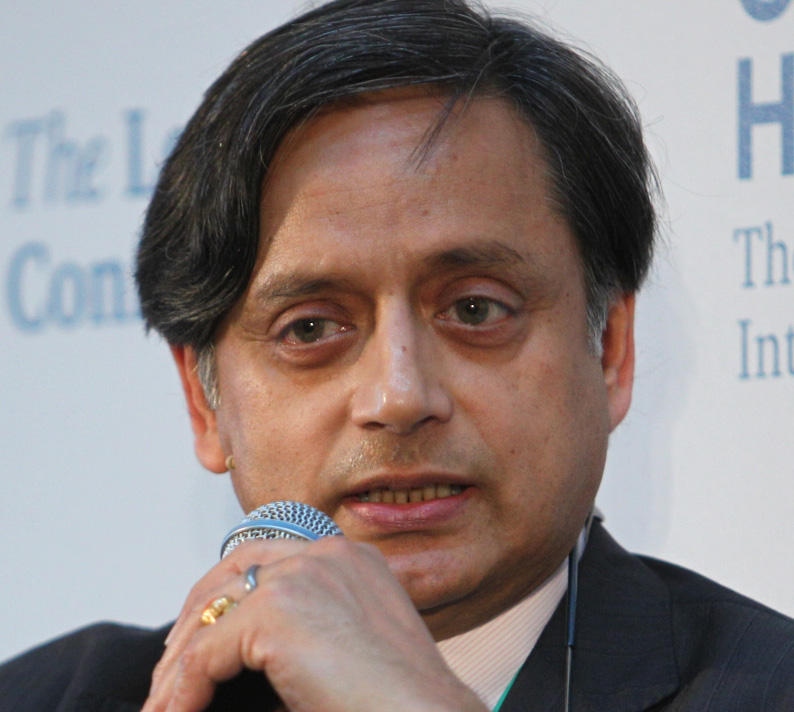 The United Nations needs to open its doors to elected representatives. The best way to achieve this is the creation of a United Nations Parliamentary Assembly that would complement the General Assembly where the governments come together. I've been supporting this goal for a long time and congratulate the international campaign on its sustained efforts to make this a reality.