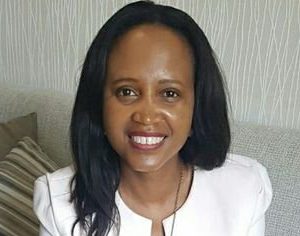 It is high time that there is a body at the United Nations that brings parliamentarians from all UN member states together. The UN would benefit from involving elected representatives in its deliberations. After all, in many cases it's them who are needed to help implement UN policy at the national level, especially if it comes to the Agenda 2030. A UN Parliamentary Assembly would also provide for democratic oversight of the UN's operations, including playing a meaningful role vis-à-vis the Security Council. This additional layer of accountability would increase the world organization's democratic character and its credibility so that external control and economic exploitation by the strong on the weak nations and their lands is suppressed.

Nomsa Tarabella-Marchesi, Member of the National Assembly of South Africa, 2017