﻿ An update on campaign activities in Sweden 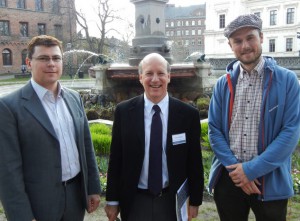