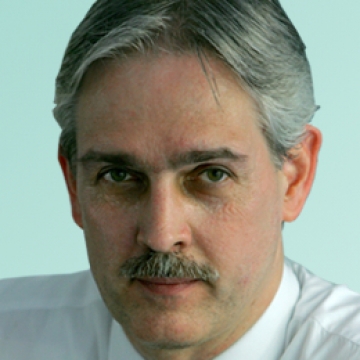 Our world is facing ecological disasters and challenges that are systemic and global. The response has to be systematic and global as well. That's why genuinely global institutions such as a UN Parliamentary Assembly are required. 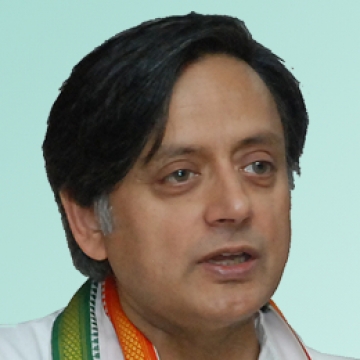 We in India should support the creation of a global parliamentary assembly at the United Nations. Of course a lot of details need to be investigated. Still the government of India could express at the UN General Assembly that, in principle, it regards the proposal with favor. 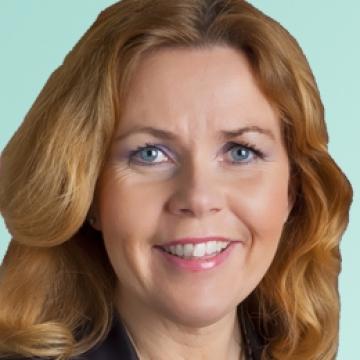 A parliamentary assembly would strengthen the UN's democratic foundation and at the same time provide new perspectives on the challenges of tomorrow.

Cecilia Wikström, Member of the European Parliament from Sweden, 2012 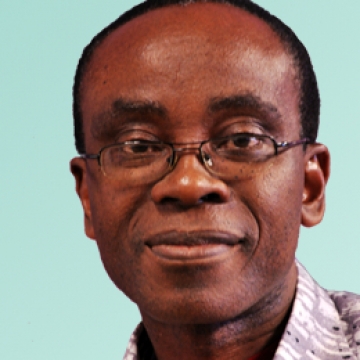 Intergovernmental summits have proven to be ineffective, too ineffective, in addressing the challenges of climate change, the loss of biodiversity or environmental protection. Negotiators are trapped in narrow national interests as well as the interests of corporations on their national delegations. The lowest common denominator negotiated by the world's governments is not enough. It is indeed time to have the world's citizens heard through an elected UN Parliamentary Assembly. 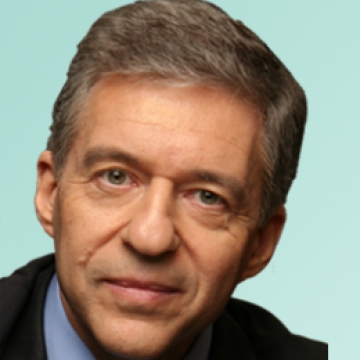 There is no substitute for the United Nations as the primary organization in which almost all countries participate. However, reflecting the realities of an ever-changing world, the UN should be complemented by a Parliamentary Assembly that helps maintain a strong relationship with the public across the world, feels its pulse, and tries to meet people's needs and desires.

Yossi Beilin, Israeli politician, former Minister of Justice and a longtime Member of the Knesset (until 2008), 2012 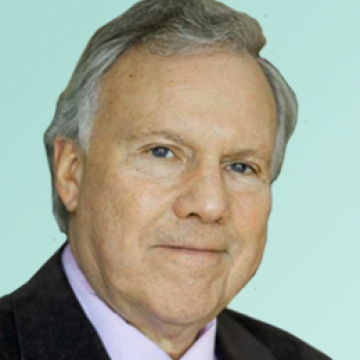 A world parliament of citizens would complement the UN system in a democratic way and contribute to strengthening the compliance to international law and human rights principles. 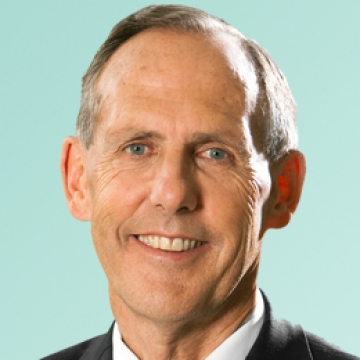 There should be established for the prevalence and happiness of humankind a representative assembly, a global parliament, for the people of the Earth, based on the principle of one person, one vote, one value. 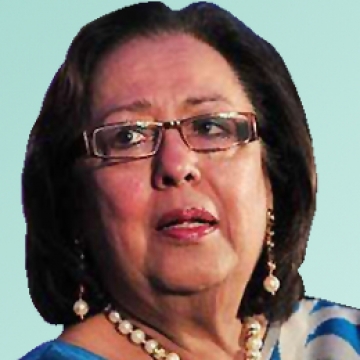 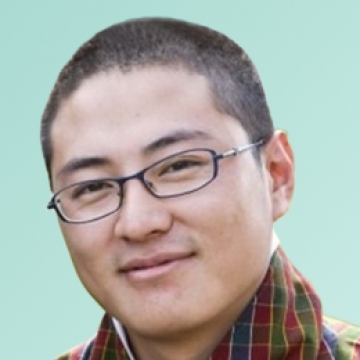 It appears only natural that the UN subscribes to the democratic principles it has so far stood to advocate, both in spirit and form. With a world parliament at the helm of the UN, the real benefits of a truly democratically structured institution can be realized for all member states, big or small, through the peoples’ mandated representatives directly. It is time for a UN Parliamentary Assembly. 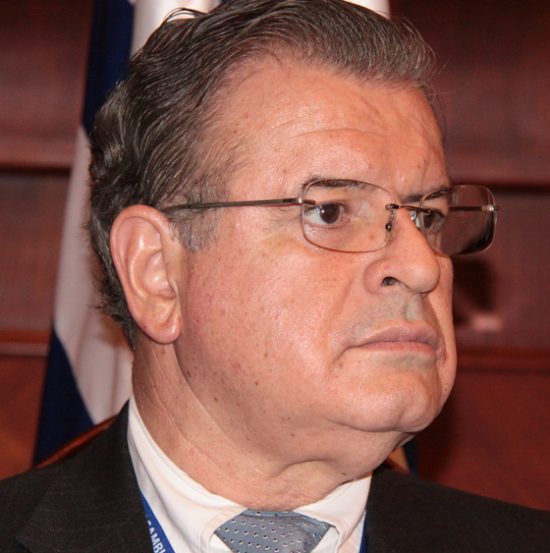 The Mercosur Parliament supports the establishment of a UN Parliamentary Assembly as a means to create a citizen-based democratic world order. As a regional international parliament we very well understand the challenges but also the tremendous benefits that this endeavour entails. 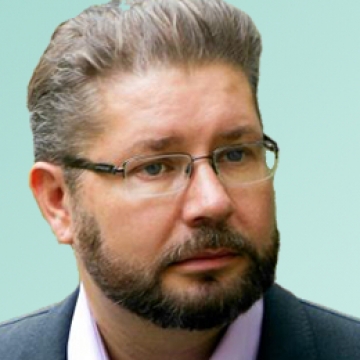 Global crises require global solutions. Occasional summits, intergovernmental agreements and international cooperation are not enough. For instance, the globalization of finance requires new functional and democratic institutions as well as an elected body capable of coordinating their activities and determining the contents of international law, a world parliament.

Heikki Patomäki, Professor of World Politics at the University of Helsinki, Finland, 2012