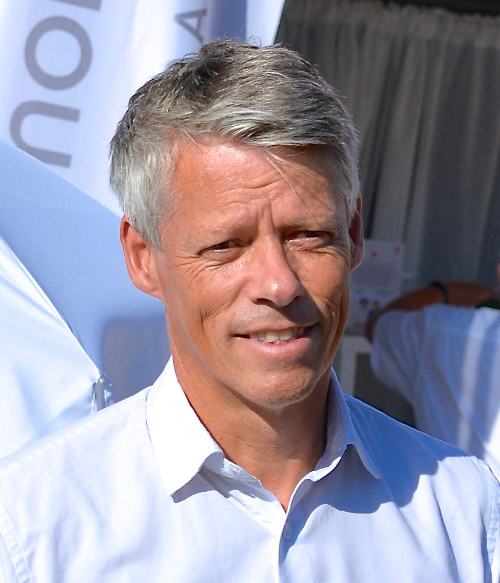 Humanity is a community of fate that is increasingly faced with cross-border challenges. That's why global decision-making is inevitable. Through a World Parliament we need to make sure that the emerging world order is democratic and as close to the citizens as possible. 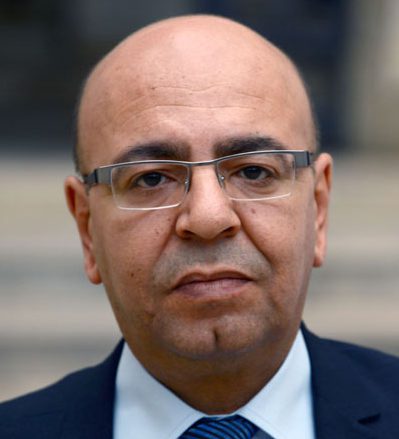 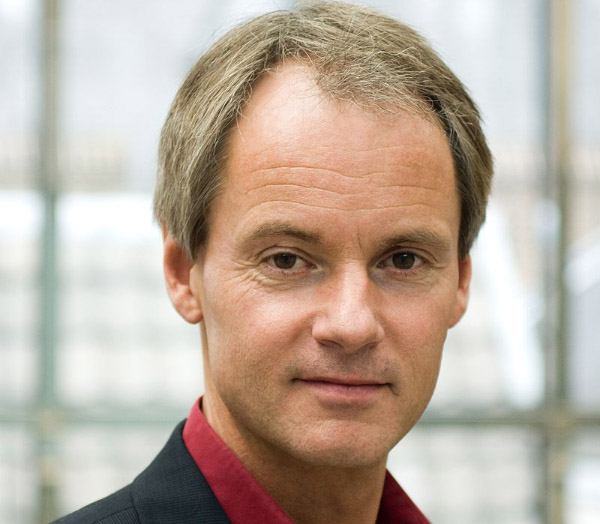 Harry van Bommel, Member of the House of Representatives of the Netherlands 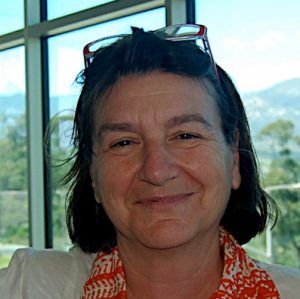 795 million world citizens are suffering from chronic hunger. An elected UN Parliamentary Assembly may be a means to give these most vulnerable members of our global community a stronger voice so that the systemic international causes of their misery can be more adequately addressed. 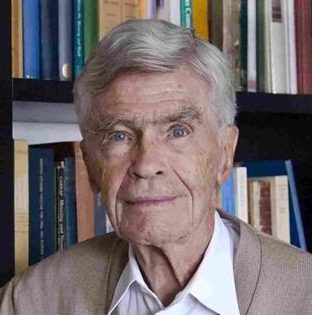 Global problems require global solutions. A World Parliament is precisely the forum which takes humanity's point of view, it's the institution which proposes nothing less than to save us all from our own limitations. The rumor of the day is that a group of powerful hawks is preparing the Third World War. We should hope that this rumor will be debated in public forums that are guided by nothing but reason. 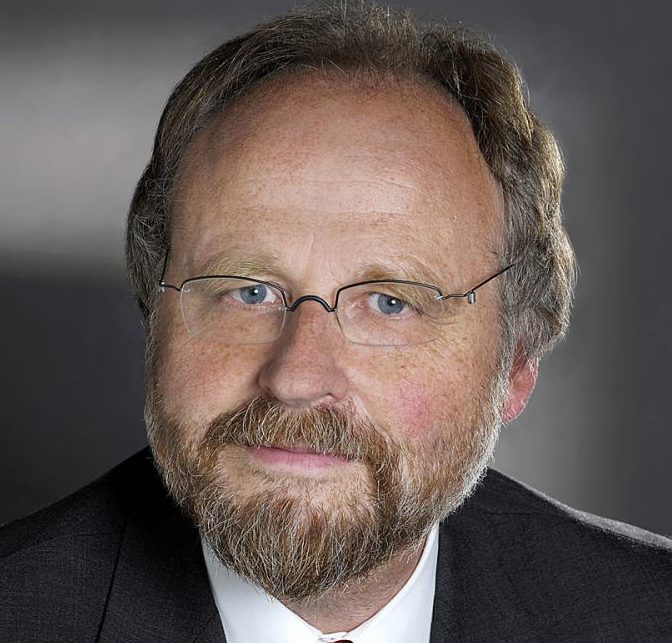 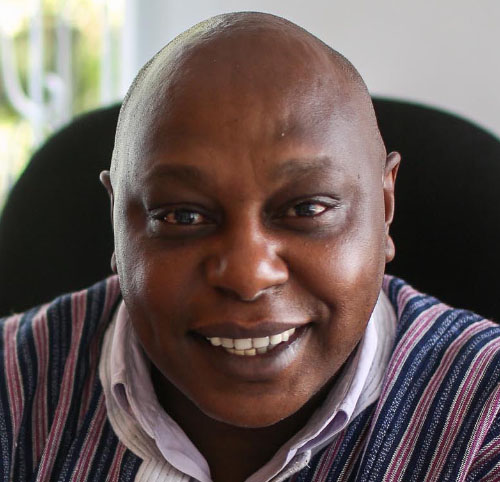 One weakness of the United Nations is that its Member States are represented solely through the executive branch. The involvement of additional actors such as parliamentarians and civil society is critical to democratizing the UN, and will go a long way towards making it more transparent, accountable and effective. That's why I support the creation of a UN Parliamentary Assembly.

Maina Kiai, UN Special Rapporteur on rights to freedom of peaceful assembly and of association, 2016 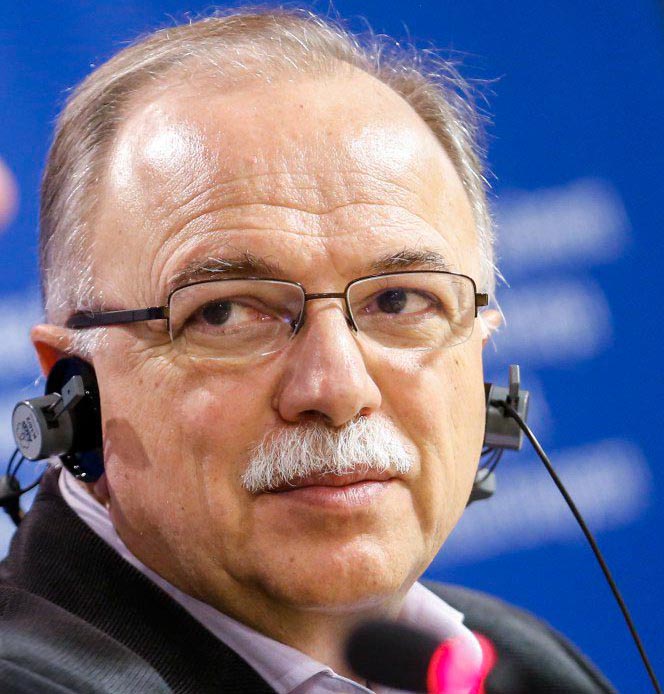 I support the creation of a UN Parliamentary Assembly as a first step toward an eventual world parliament. The UN Parliament and the Inter-Parliamentary Union could exist side-by-side: While the latter would continue to serve as a platform of national parliaments to discuss matters of mutual concern, the former would represent the world's citizens directly and deal with global political matters such as climate change or the refugee crisis.

Dimitrios Papadimoulis, Vice-President of the European Parliament from Greece, 2016 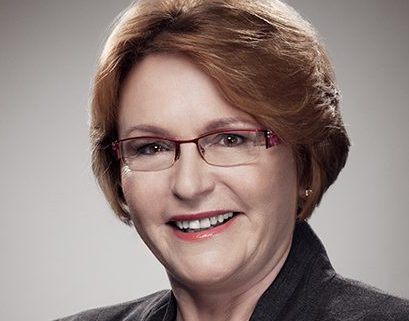 It is important to me to promote the spread of the values of constitutional democracy and the rule of law across the world. A United Nations Parliamentary Assembly is an appropriate way to demonstrate these values to all nations and to ensure that the citizens of every country feel more connected to the UN and its programmes. 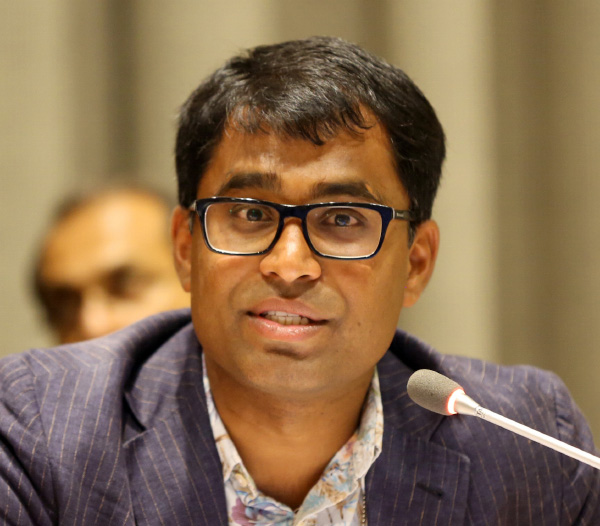 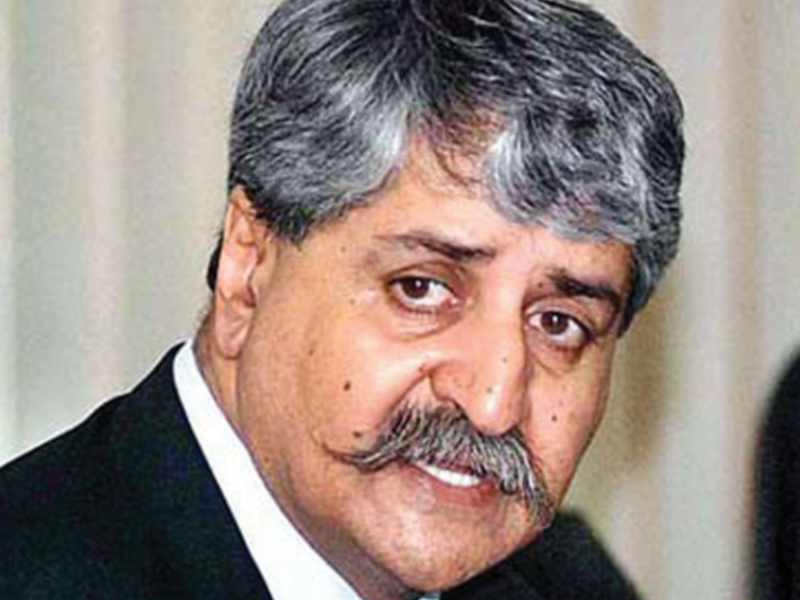