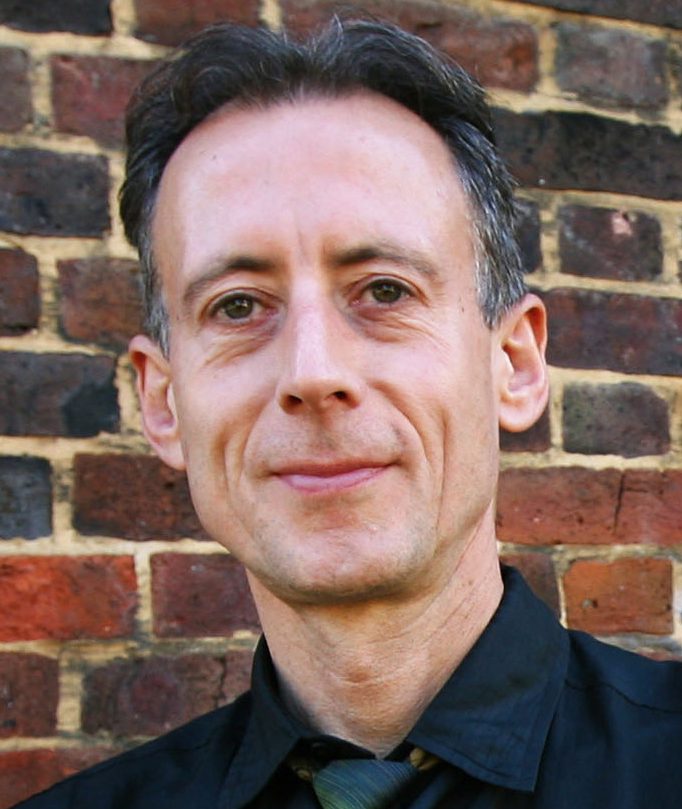 Creating a UN Parliamentary Assembly would help strengthen global democracy and, through international political cooperation, help tackle the common problems faced by all of humanity. Bringing politicians together worldwide is the key to transcending the barriers of national borders and the limits of national parliaments. The UN General Assembly is a voice for the world's governments. A UN Parliamentary Assembly would give a voice to the elected representatives of the world's peoples.