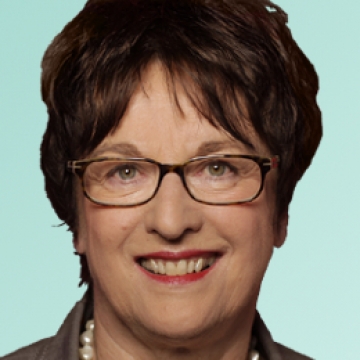 The idea of a democratically elected world parliament seems like a nice, but still distant dream if one considers the many dictatorships in the world. The establishment of a UN Parliamentary Assembly however, that initially has advisory powers and exercises oversight, could be a good and feasible first step into this direction.