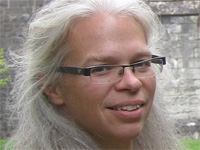 This interview in our series is with Halina Ward, the director of the London-based Foundation for Democracy and Sustainable Development which has initiated an international manifesto that was published recently (here's our report: "Manifesto highlights connection of sustainability and democracy 'at all levels'"). Halina has […]

A global research programme facilitated and coordinated through a convening group of ten persons based in ten world regions was established last year with core funding from the Ford Foundation. The programme's new website was now launched. The BGD Programme brings together academic researchers, civil […]

A panel discussion held at the London School of Economics (LSE) in London on 28 January, chaired by Professor David Held, explored the question whether or not the concepts and practices of democracy can be extended beyond borders to embrace the global order. In his […] 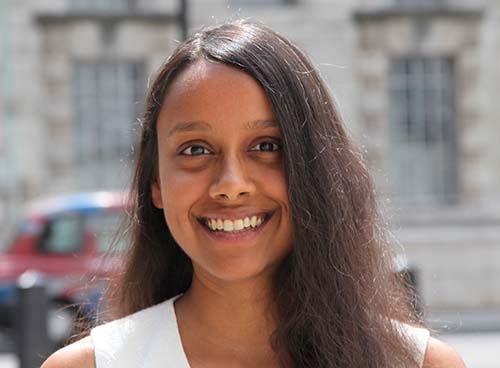 The United Nations matters to all people, everywhere. If we are to manage global catastrophic risks - from climate change to nuclear weapons - we desperately need an effective UN that is open and accountable to the people it serves. A UN Parliamentary Assembly would be a positive step in this direction. It would send a strong message about the need to involve stakeholders in the work of the UN, and help to boost the organisation’s legitimacy and efficacy. The UN was created for “we the peoples”. It is only right that people around the world are able to engage meaningfully with its work.

Natalie Samarasinghe, Executive Director of the United Nations Association in the UK, 2019 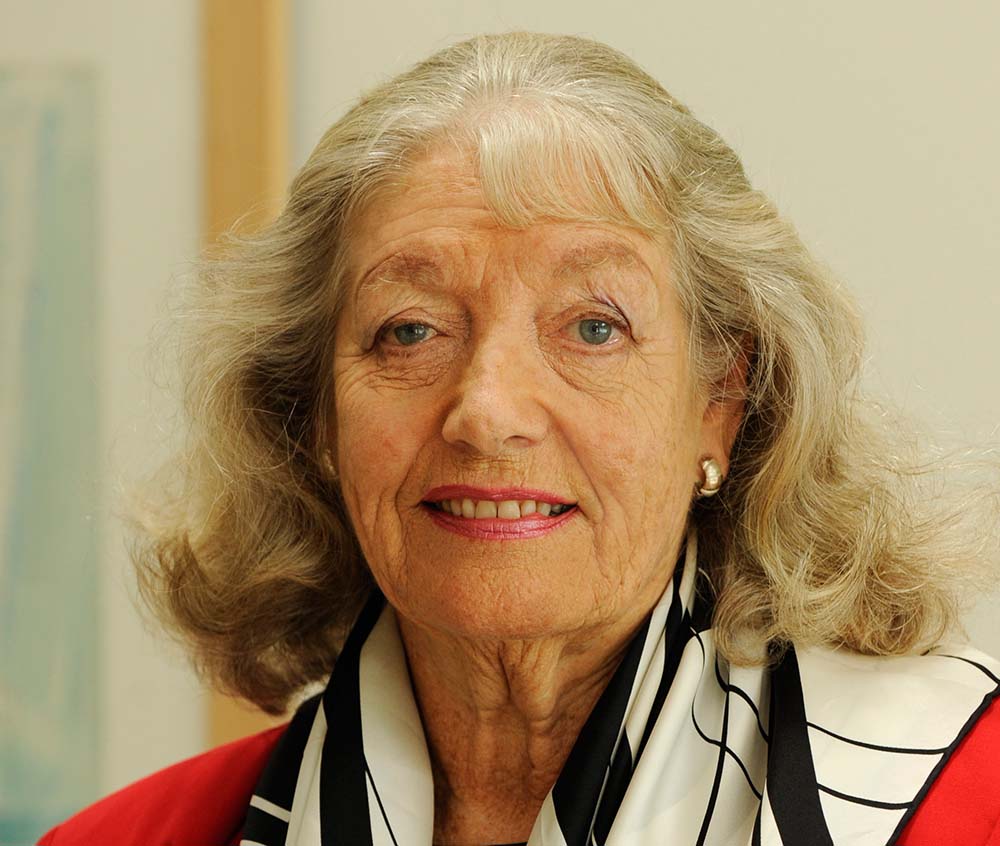