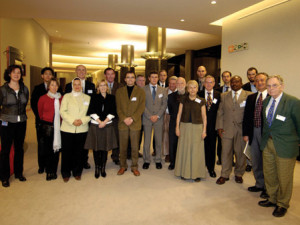 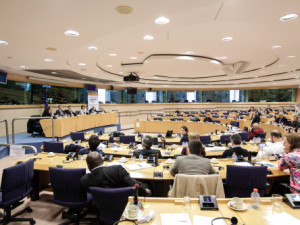 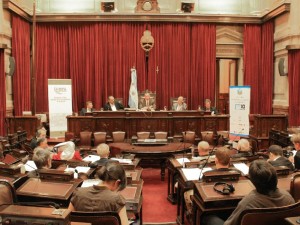 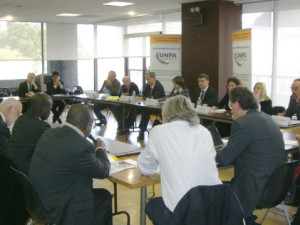 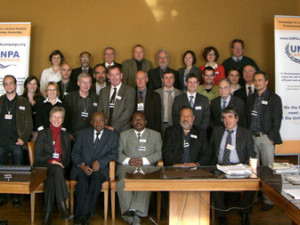 The Campaign for a UN Parliamentary Assembly is a global network that advocates democratic representation of the world’s citizens at the UN and the institutions of global governance. Supporters of the campaign include current and former parliamentarians and officials, representatives of civil society organizations, researchers, and dedicated citizens.

The campaign’s mandate is based on the international appeal for the establishment of a parliamentary assembly at the UN that was published in 2007 and on subsequent declarations. Five international meetings on a UNPA have taken place so far.

The campaign’s international action and strategy is coordinated by a secretariat that is hosted by Democracy Without Borders.

The overall goal of the campaign is to mobilize government support for the establishment of a UNPA. While the campaign approaches governments, it simultaneously seeks to establish parliamentary support.

The campaign advocates a UNPA within civil society at all levels, gains support from non-governmental organizations, and works towards achieving popular awareness of a UNPA as a response to the democratic deficit in global governance.

Message from Dr. Boutros-Ghali, former UN Secretary-General, to the supporters of the campaign