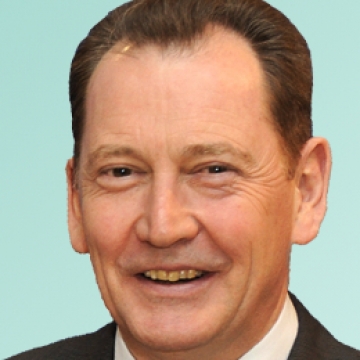 Ensuring the well-being of the people of the world and the capacity of our planet to sustain life requires a level of global cooperation never seen before. There will be times when national interests and global interests collide. A United Nations Parliamentary Assembly could act as an arbiter and ensure that the voice of the world's citizens carries weight.