“Overcoming indifference”: Over 100,000 demonstrate for world peace and against violence at peace march in Italy

Protest against indifference and war / Platform includes call for a UN Parliamentary AssemblyOver 100,000 people participated in a peace march from Perugia to Assisi, two municipalities in the center of Italy, around 170 kilometer North of Rome. It was the biggest peace rally in […]

Two events on global democracy coming up in Rome

Next week on Tuesday, September 11, two exciting events on global democracy will take place in Rome, gathering some of the world's leading experts on the subject. The first event at 12:00 is a public debate on the establishment of a United Nations Parliamentary Assembly […] 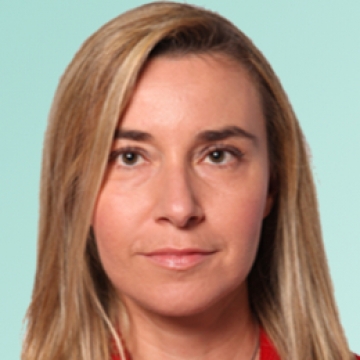 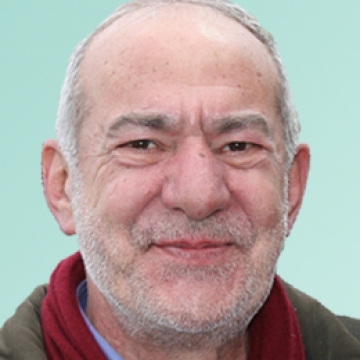 The time is right to put into practice the principle "That which concerns everyone must be decided by everyone." The Security Council – with the five permanent members’ power of veto – more often than not serves only to block decisions adverse to those five, or even only one of them. Where really is democracy in the world today? We need a World Parliament which effectively represents all the peoples of the Earth.